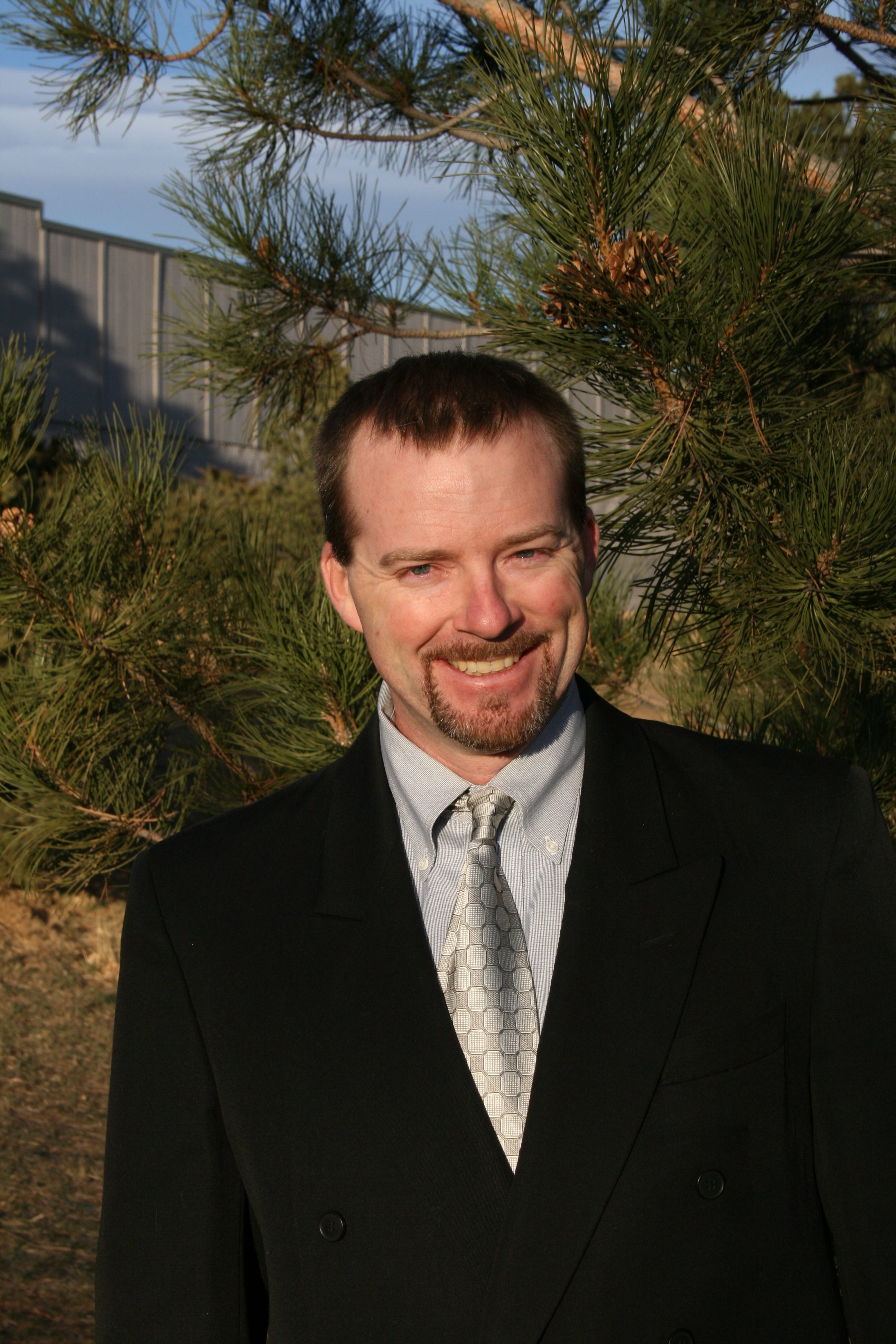 My diverse background allows me to relate to everyone, regardless of their socio-economic status.

​​​I was in the patrol division for only 20 months before a debilitating condition ended my career.  In that time frame, I had over 250 cases that resulted in 40 felony and 74 misdemeanor arrests.  I personally wrote 57 warrantless arrest affidavits, 7 arrest warrants, 2 production of records, and a single search warrant.  I assisted in 4 death investigations and booked in over 150 items of evidence.  My cases were forwarded to the military, FBI, ATF, DEA, the Gang Task Force, ICE, the Drug Task Force, and local agencies.  I was awarded with Deputy of the Year and received the Ribbon of Merit.

A few key cases I worked on included:

I had tremendous success gaining cooperation and assistance from career criminals while investigating my cases.

My perspective led to my unique approach to law enforcement that I call Humane Policing.

My goal is to travel around the country and meet with my brothers and sisters to share my perspective and my approach called Humane Policing.

I believe Humane Policing will not only make their duties easier but over time will improve their relationship with the communities they serve and will ultimately improve the public image of law enforcement on a national scale.