Law Enforcement versus The People

In the past fifteen years the trust and public opinion of Law Enforcement in the United States has eroded drastically.  In this case the perception is a reality.  Recruitment numbers are down over 60% nationwide on average.  Retaining good Law Enforcement personnel is another near impossible task for larger agencies.  Here is a clear example of that decline; In 2004 when I was originally POST certified there was over 100 viable applicants to every good position in the greater Denver area.  Then agencies could be very selective in who they hired and the quality of individual was very high.  Now you have agencies with open positions struggling to fill the slots with qualified applicants.  Naturally the average quality of the Law Enforcement personnel goes down when there is fewer people to choose from.  As command staffs are forced to hire people, they would never have considered hiring in the past.  This further increase liability risks for the agencies, cities, counties, and states.

I was driving from Colorado to Southern Texas with my wife and three kids ranging in age from eight to thirteen to visit family for Thanksgiving.  Like on every road trip I set the cruise control at 3 to 4 miles over the posted speed limit, so I don’t have to think about the speed.  We were thirteen hours into our trip and I had been on Texas highways for many hours with the speed limit of 75mph.  My cruise control was set at 78mph.  A Sheriff’s Deputy heading the opposite direction turned on his overhead lights, turned around.  My first instinct was to look at my speed and it was still at 78mph.  I pulled over and rolled my window down.  He approached my window and stated who he was and what agency he was with, then stated I clocked you at 78 mph.  Do you have your license, registration, and proof of registration?  I said ok with a confused tone and handed him the requested items.  I asked if the speed limit was 75mph here, still confused.  He said, “No sir it is 65.”  Then walked backed to his vehicle.  A few minutes later he walked up handed me the ticket and had me sign it.       I handed him my business card and stated, this is who I am.  I hope you have a good night and stay safe.  He was taken back and thanked me for my courtesy.

My problem with the interaction between my family and Law Enforcement was not I received a citation for speeding, it was the obvious motivation of this action was simply to generate revenue for his agency and the lack of concern for my family.  The Deputy’s tone when he stated he clocked me at 78 mph was one of He got me.  It was like he was playing a game against me that I was not aware I was playing.  The ticket states: “Annually traffic law violations are recorded as a factor in about 85% of the rural traffic accidents in Texas.  Approximately 60% of the traffic deaths in Texas occur on rural highways.  The Enforcement actions taken against you and any subsequent court actions are intended to secure compliance with the traffic laws by you and all other users of the highways.”

The stated reason for the ticket is for my safety and to encourage me to not violate traffic laws.  It is difficult to believe these are the actual reasons when the Deputy fails to ask a single question about me, my family, the trip, origin and destination of our trip.  Especially since it was just before Thanksgiving.    If the Deputy had asked me questions, he would have realized that I had been driving for over 12 hours straight.  He would have come to the conclusion that I was simply traveling with my family for the holidays and I no intent on violating the posted traffic laws, which is the stated purpose of the citation.

A major change needs to occur to Law Enforcement budgets.  The revenue created by enforcing the law, should not go Law Enforcement agencies.  This creates an obvious conflict of interest and breeds the negative environment of Law Enforcement versus the people.  It also implies that Law Enforcement is just out to profit from these interactions.  Many agencies utilize traffic enforcement funds to pay for additional personnel.  When this occurs the motivation for the action changes from genuine concern over the community to a self-serving motivation that further damages the perception of Law Enforcement as whole.  As public servants we need to be aware of why we taking certain actions and how it impacts the people being served.

Communities need to vote on where they would like the revenue of traffic enforcement to be utilized, whether it be to improving roads, education, community improvements, or some other cause that would benefit the community.  In order for this to be done Law Enforcement budgets would need to be increased to offset revenue streams.  The change would promote a positive atmosphere between Law enforcement and the communities.  We need to focus on the people we are meant to serve.

Humane Policing will be the leader in how agencies can improve the interactions and perceptions of law enforcement.  This will ultimately gain law enforcement respect for their sacrifice and duty; however, this respect must be earned from the people, it can never be forced. 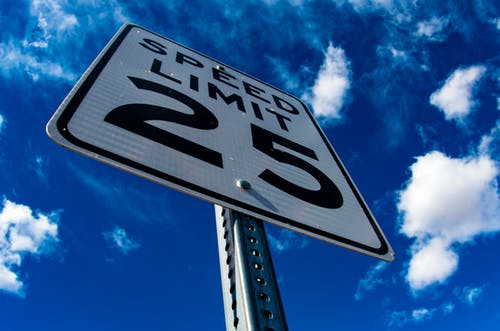 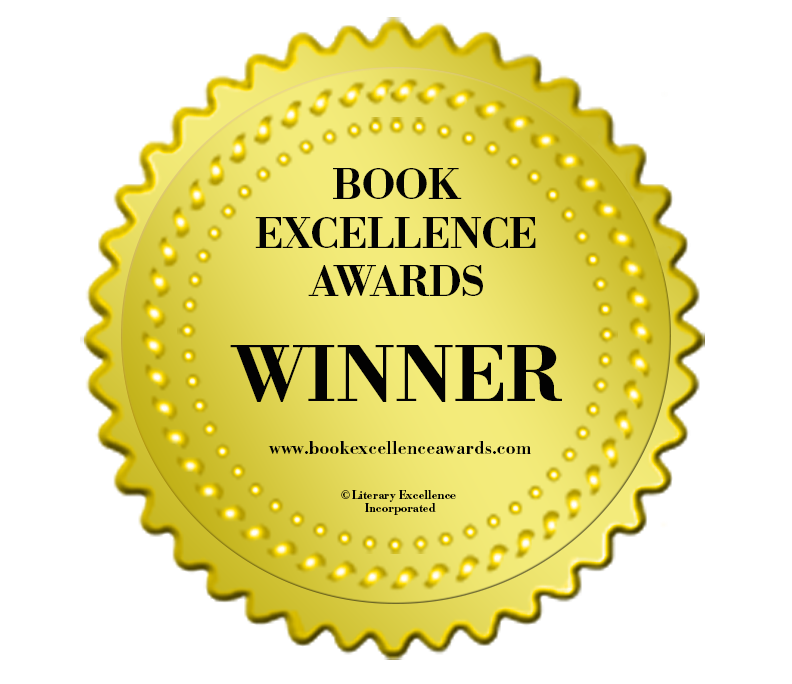 Humane Policing
Buy Direct
Find it on
Amazon
Find it at
Barnes & Noble
Stop the Insanity!